In the rural flatlands of the Mississippi Delta, the population is much more diverse than black and white.

Latino immigration, difficult to track with concrete numbers, appears to be increasing in the university town of Cleveland and throughout the Delta. Weekly Spanish masses are now offered at the Catholic church in town, and it’s becoming more common to receive an invitation to a traditional holiday celebration. On and off over the past three years, I have been attending masses, joining the holiday ceremonies, and visiting with the community in their homes that are intentionally secluded outside city limits. While their presence may not be overly obvious to the community at large, the population is growing.

In March of 2016, I was invited to document a quinceañera, the celebration of a girl’s fifteenth birthday. The event, common throughout Latin America, marks the transition from childhood to womanhood. I documented the event from the outside looking in, not interfering with the event photographer hired by the family. A mass was held in the young woman’s honor, followed by a grand dance party and a meal of tacos at the local Army National Guard Armory.

The event, common throughout Latin America, marks the transition from childhood to womanhood.

Hundreds of attendees arrived to watch the traditional choreographed dances and enjoy the sounds of home performed by a hired Norteño band. The party went on through the late hours of the night. Documenting the Latino immigrant experience here has become increasingly important due to the changing political atmosphere, and I will continue to make efforts to connect with the community.

Attendees arrive from across the Delta and beyond to enjoy the dinner and a night of dancing, drinking and music. 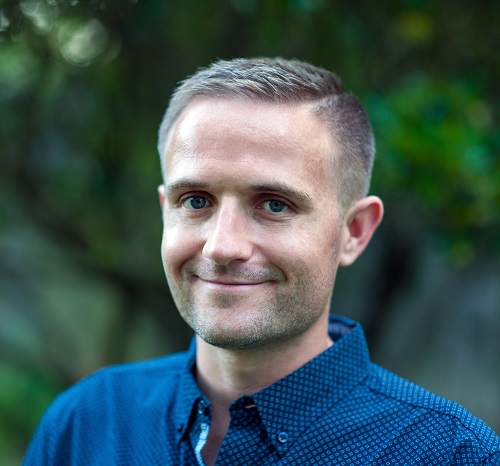 Rory Doyle (USA, 1983) is a working photographer based in Cleveland, Mississippi — the heart of the Mississippi Delta. Doyle’s editorial work highlights populations in the region that are often unnoticed or underserved. Recent projects include documentation of African-American Delta cowboys, and the growing Latino population in an area most known for its black and white history.